Did you know that there is an explanation behind when some of our home appliances and devices just stop working out of the blue? When there seems to be no visible damage to the device or appliance but it just stopped working? For no reason at all? The reason behind such unexplained damage is Power Surges.

What is a power surge you may ask? For those of you that do not already know this, a power surge is the sudden spike in the electrical voltage that usually lasts for a few seconds. There are certain causes behind this phenomenon which we will explain further in this article, but one thing that you should know about these, is that power surges majority of the time go unnoticed. There is no knowing when they will occur and when they do occur at the very moment. That is particularly why we’re here to educate you on why you need surge protection for homes.

What Are The Causes Behind Power Surges?

In states where the weather presents much lightning throughout the year, they are likely to witness power surges on the frequent – especially during the storm season. A single lightning strike carries within it millions of volts. Where a household only requires a mere hundred or so volts, imagine how catastrophic a lightning strike can be. Not only are they damaging to any physical surface that they land on, but when they make their way into homes through wires and cables, they can trigger power surges and cause some significant damage to any of the devices plugged into a power source.

A power blackout within your neighborhood isn’t what triggers a surge, rather it is when the power is restored. After switching the power supply back on from the main power station, it lets a massive influx of electricity back into the grid which abruptly enters our homes. So when the power comes back on, it usually jump starts everything if you have ever noticed. In the midst of that there are power surges but you would never notice until a bulb explodes, or something along the lines of that happens. Surely you get what we mean.

Why You Should Protect Your Homes from Power Surges

Power surges can cause anything from minimal damage to absolutely rendering an appliance useless. It really depends on the intensity. But not only are power surges detrimental to anything that is connected to a power source, they can also be quite hazardous in situations where a surge can lead to short-circuiting and fires.

But the damage isn’t even the end of it. Should anything be damaged because of power surges, especially appliances like refrigerators or ovens, they would require immediate replacement. And that means spending hundreds of dollars on a short notice to buy a new appliance. So power surges aren’t only damaging, but they can prove to become quite a nuisance when they land you in a situation which requires an immediate purchase – and that means spending quite a bit of money.

Here’s How to Provide Protection

Though there is no permanent solution to curbing the problem of power surges, there is a way by which you can protect your home appliances and devices, even if temporarily, against power surges.

Surge protectors can come in the form of individual plugs resembling the ordinary multi-plugs, which you can use to plug your devices into. These are plugged into the power outlet, on to which you then plug in your devices. These surge protectors can ground the excess voltage instead of letting it pass onto your device. So they’re perfect to protect pretty much any device or appliance that you plug in.

However one thing that you should be aware of is that surge protectors do have a lifespan, much like any other electronic device. Their lifespan can last from months to about 3 to 5 years – it really depends on the intensity and the amount of times they’ve endured power surges. In areas where power surges occur on the frequent, you may have to replace the surge protectors every few months.

Is There Really No Solution for Power Surges

Power surges really have no permanent solution. Think of them as the bi-product of electricity, and of course we can’t live without electricity. You never know, maybe in the future there may just be a solution to these after all.

For now you can use Surge Protectors, or subscribe to any Surge Coverage Plans provided by your local electrical companies. Having a temporary solution is better than having none at all.

How Can You Put Up Your Franchises For Sale? 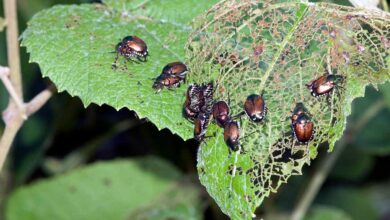 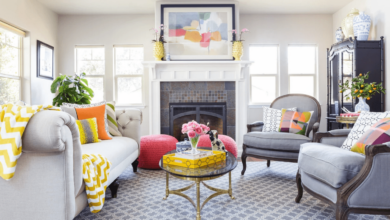 DIY Curtains – How to Choose the Best Fabric For Curtains 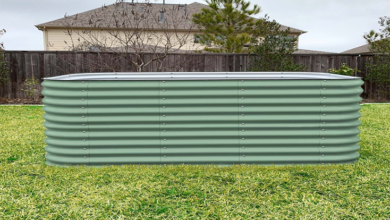