The blockchain technology revenue is expected to reach over $23.3 billion by 2023.

This shouldn’t be surprising given the increasing application of the technology in various spheres of the industry. According to one report, currently half of the world population is using Blockchain, which is nearly 400 million. The same report estimates that this number will quadruple in the next 5 years. Undoubtedly, the technology has grown by leaps and bounds in application, primarily due to its promising features—immutability, transparency, decentralization, and security.

Starting with Bitcoin in 2008, the adoption of Blockchain technology in the finance sector created an all new segment—DeFi (Decentralized Finance), which gave financial transactions a facelift by making them more secure. Blockchain-based applications have made their way into various segments of the industry. It wouldn’t be an exaggeration to say that you might be directly or indirectly using blockchain.

With convenient and comparatively inexpensive cross-border payments and trade finance, it may seem that finance sector benefits the most from Blockchain, but other sectors are equal benefactors. In supply chain, for instance, blockchain technology is creating more transparency by tracing food items from farm-to-plate, this eliminates enroute tempering and black marketing. Microsoft, Accenture, IBM and several other companies are collaborating with Decentralized Identity Foundation to create global identity for people worldwide, it has the potential to eliminate global identity theft and other identity-related frauds. Imagine refugees who can seek shelter in foreign lands.

The growth of blockchain can be measured from the fact that major tech corporations have delved in it. Facebook is near launching its global stable cryptocurrency and is just awaiting regulatory permission. Luxury giant LMVH, banking behemoth JP Morgan, electronics giant Samsung, and auto manufacturer BMW have forayed into Blockchain development.

On a similar scale, Blockchain is being used for developing voting system. Sierra Leone is the first ever country to hold an election on a blockchain-based ballot. Voting fraud has been rising across the globe. Using blockhain-based ballot makes immutable vote and reduces voting fraud and achieves democracy in the real sense.

In healthcare, blockchain is used to keep a record of patient’s data to track medical, surgical, and drug history.

Advertisers are benefitting hugely by using Blockchain. While earlier they made 85 cents from every dollar spent on advertising, it has come down to meagre 40 cents.  Blockhain adds value by minimizing ad fraud, cutting various costs associated with advertising. Unilever along with IBM has made a forward-looking leap in this area.  In real estate and wealth-related area, blockchain has found prominence with smart contracts. As records on blockchain are immutable, property ownership details can’t be altered. In case of ownership transfers like bereavement it can be done without paperwork. This reduces property fraud. Blockchain technology is also protecting ownership rights of people across music, design, photography and other creative arts.

All in all, blockchain technology has come a long way in the past few years or so. Know this – in 2020 alone, there are at least 50 companies with $1 billion revenue or more that are using blockchain in some way. You might be interacting with a blockchain-based application right now, who knows? 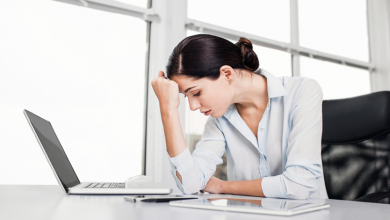 Why Is My Computer So Slow? A Detailed Guide 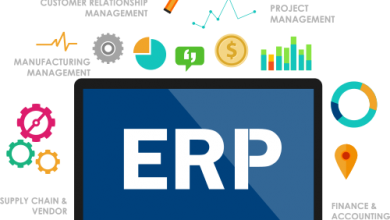 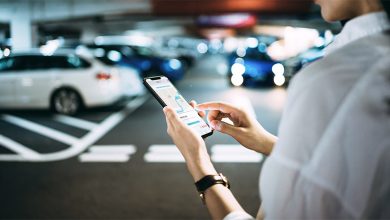 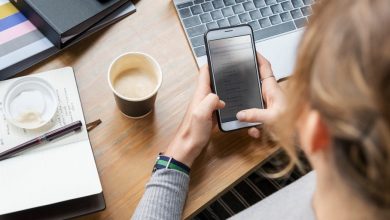 Just how to Write a Smart Device Evaluation